The worst of all possible worlds 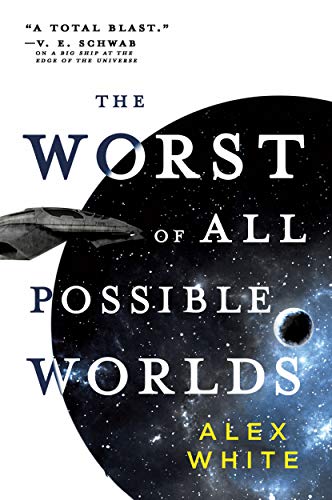 The rag-tag crew of the Capricious hunts down rogue AI, ancient colony ships, and the biggest treasure in the universe in this pulse-pounding space adventure for fans of Firefly and The Expanse.
The crew of the Capricious seems to leave a trail of devastation wherever they go. But with powerful enemies in pursuit and family and friends under attack planetside, there’s no time to worry about all that. Ensnared by the legend of Origin, humanity’s birthplace, and a long-dead form of magic, the Capricious takes off on a journey to find the first colony ship . . . and power that could bring down gods.
Read the incredible space-fantasy series that V. E. Schwab calls « A total blast! »
The SalvagersA Big Ship at the Edge of the UniverseA Bad Deal for the Whole GalaxyThe Worst of All Possible Worlds
+ Google Agenda+ Exporter vers iCal 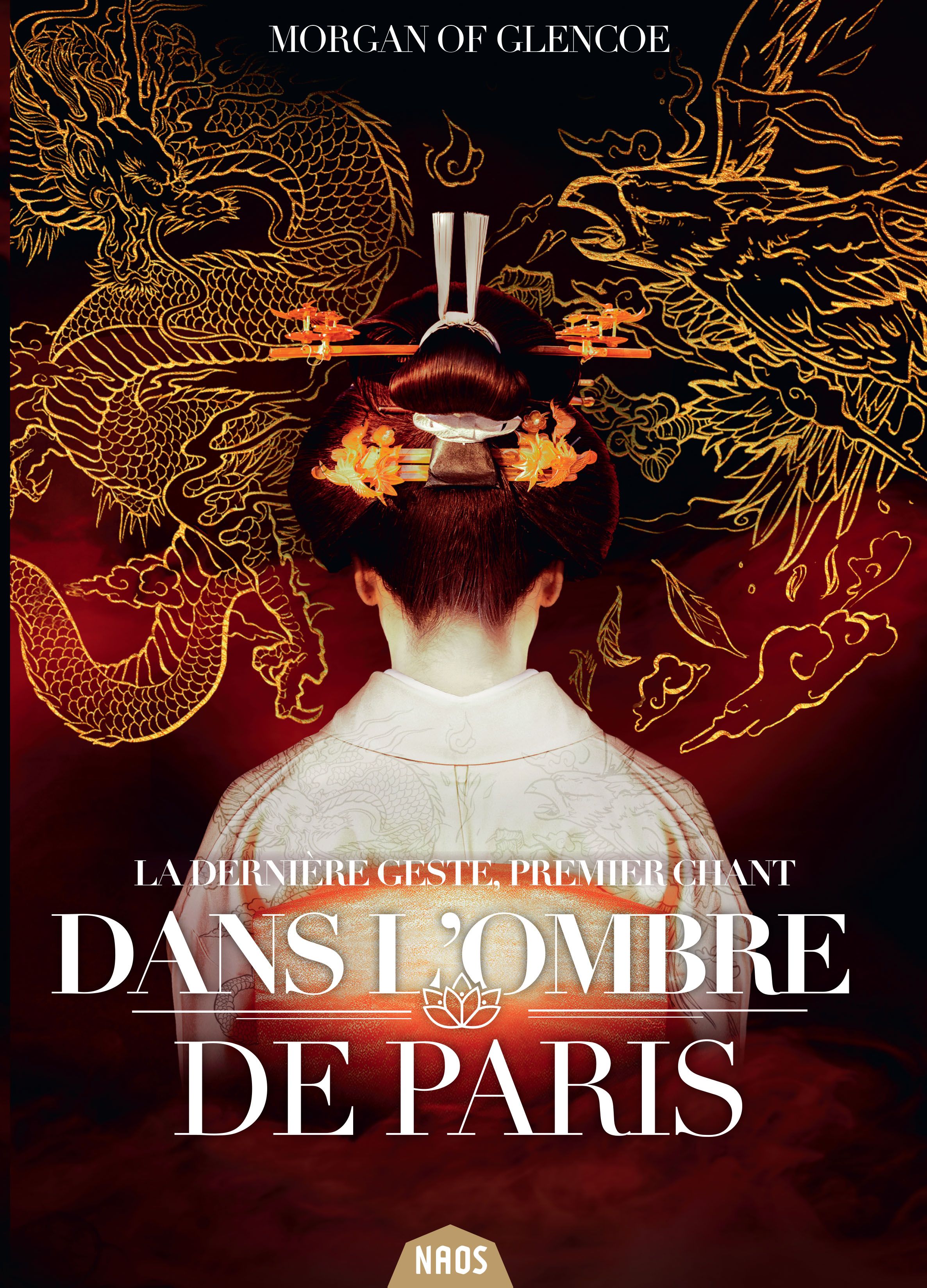